Targeted sequencing has been an essential application in Next Generation Sequencing (NGS). However, all target capture commercial technologies on the market have relatively low capturing efficiencies. That being said, after utilizing those capture kits, instead of sequencing a sufficient number of unique molecules, you are actually sequecing a library of nucleic acid amplicons that are amplified from very few DNA molecules captured by those old commercial technologies from initial NGS library, and usually the fraction of molecules that can be captured and subsequently sequenced is less than 9% of the molecules from the initial NGS library. Due to the unsatisfying performance of current commercial capture kits and platforms, Omics Technologies has been trying to develop its own target capture technologies, and finally we have something to show you. We believe that this new technology could potentially revolutionize NGS targeted sequencing field.

We are proud to anounce DEEPER-Capture, the next generation target capture technology for NGS sequencing. In DEEPER-Capture both DNA strands from the same DNA duplex molecule are captured by a pair of complementary RNA probes, and sequenced, simutanously. Using DEEPER-Capture, we repeatedly achieved an over 3-fold higher capturing efficiency than the best performance ever observed from competing platforms reported by numerous labs (References 1~11).

There are several widely used commercial kits designed to capture subgenomic DNA regions for targeted NGS sequencing. Here is a table comparing the DEEPER-Capture with other competing technologies:

For further technical details and an in-depth discussion about why DEEPER-Capture can achieve such a fundamental improvement over other DNA (single or double stranded probes) or RNA-probe based platforms, please refer to the publication at http://rdcu.be/tqGw

Advantages of DEEPER-Capture over other platforms

A dramatic improvement in capture efficiency by DEEPER-Capture can:

3) Tackle the problems in clincial applications of NGS. In clinical NGS applications, the diseased samples can be highly heterogeneous and blended with normal tissues, thus making the true disease-causing sequence variants present at very low allelic fraction. DEEPER-Capture, with its ultra-high capture efficiency, will help you detect a rare mutation down to 0.03% allelic fraction on a whole exome sequencing scale, breaking the limitations of predefined subgenomic regions which all other ultra-rare mutation detection technologies are all restrained to.

We are releasing the DEEPER-Exome™- a DEEPER-Capture kit for targeted capture of human whole exome sequences (based on hg19 human genome reference database) for NGS purposes.

DEEPER-Exome™ kits include sufficient reagents for the generation of 16, 32 or 64 NGS libraries and required buffers for DEEPER-Capture based ultra-high efficiency target enrichment procedures. Optimized RNA probes (baits) targeting both DNA strands of the target sequences ARE INCLUDED in the kit. The kit provides you EVERYTHING (excluding necessary instrumentations) you need for your targeted capture NGS sequencing experiments. No separate purchase for baits is needed.

I have extensive experience on proteomic research, therefore my requirements are very high. I have to tell that I am fully satisfied with the provided service and results. I was also very positively impressed that the price was reasonable for the service.

We have had the pleasure of working with Ryan and his team at Omics Technologies on several large projects and they have provided exceptional service.

They worked hard to help us get the best results for our projects. They are available to answer questions at any time and provide excellent guidance and advice during the projects. I plan to work with them on our future projects.

In Omics Technologies, we guarantee to offer you
the lowest price on the market.
That being said, if you already have a quotation from another vendor,
we will match the price with additional 10% off, Always!

Don't Forget to Check Out Our Latest Promotions 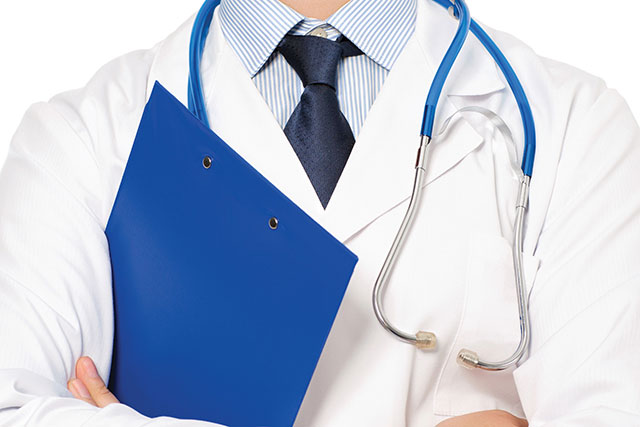